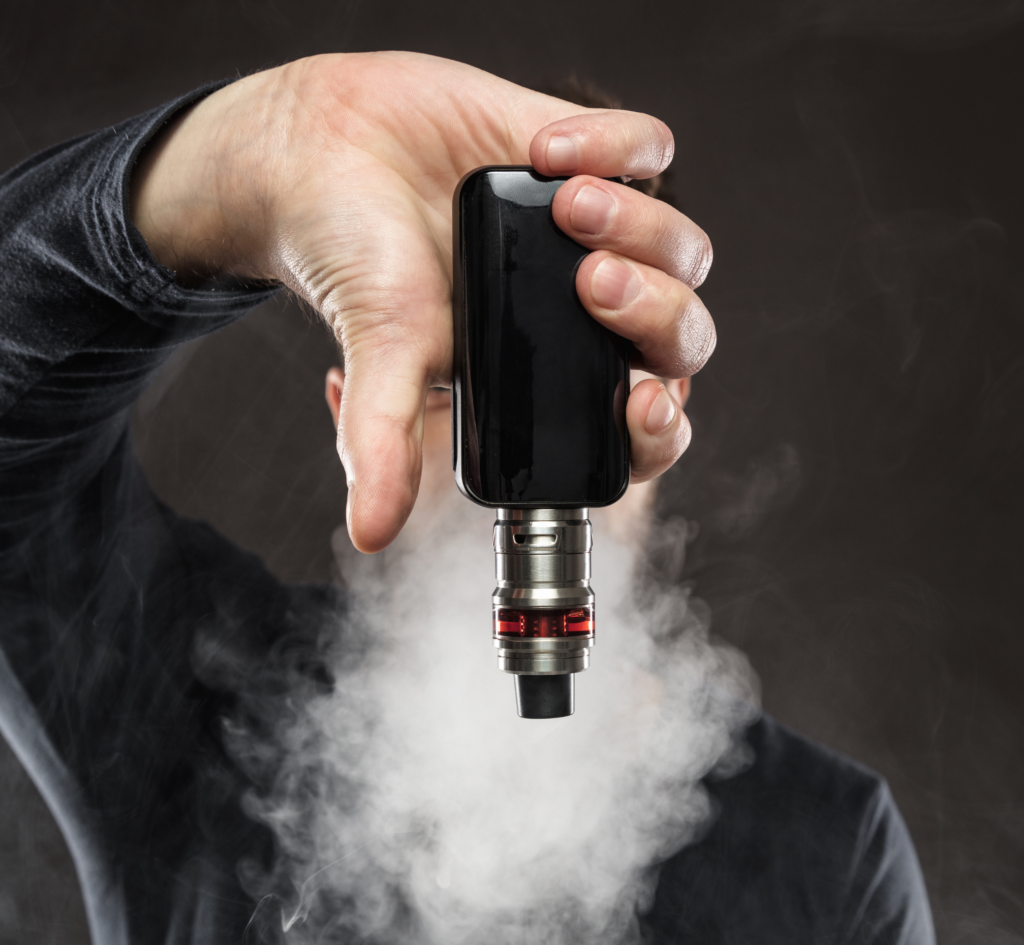 Last week, Colombian Green Alliance congresswoman Carolina Giraldo presented an initiative to increase the tobacco tax within the tax reform that is about to take place in the country. Unfortunately, the initiative, which is presented as a source of income for the State and “in favor of the fundamental right to health”, also includes the establishment of a tax on vapers. Colombia thus joins the long list of countries seeking to discourage vaping through higher taxes.

This initiative is doomed to fail in its proposed objectives. There is enough scientific evidence to ensure that establishing a tax on vaping will not only fail to achieve its goals, but will be harmful and counterproductive.

In the first place, it is remarkable the lack of a broad and honest social dialogue regarding the proposal. As denounced by Asovape Colombia in its social media, the initiative is ignoring the testimonies and the experience of thousands of users and vaping entrepreneurs in the country. Congresswoman Carolina Giraldo did not consult with any of the affected groups about her proposal but instead sent it directly to the Minister of Finance without any public debate. The body of the initiative, according to El Espectador, was written with the help of institutions that have followed a biased, anti-scientific and hostile discourse against vaping for years, such as the Anáas Foundation or the PaPaz Network (both related to Michael Bloomberg).

Secondly, the congresswoman herself conceived her initiative as a source of generating resources for the State, justifying it later by assuring that it is in favor of the fundamental right to health. Vaping is -or should be- framed within the fundamental right to health, as it is much less harmful than smoking and a very effective smoking cessation method, leading to healthier lives and increasing life expectancy of those who switch. Disincentivizing vaping through taxes, which by making products more expensive push vapers back to smoking and prevent smokers from switching to vaping, is a real attack on this right to which the congresswoman refers. Moreover, vapers are not a source of money to be squeezed to make income for the government’s interests – as the congresswoman sees them – they are people, and their health should be above the need for state funding.

Finally, it is doubtful that increasing taxes on vapers will increase government tax revenues while contributing to the improvement of public health. Currently, vapers pay value-added taxes on the products they buy in stores, and stores pay taxes on the profits they generate. With this initiative, higher prices in the legal market can be expected to shift some consumers to the informal market, where no taxes of any kind are paid (and where products lack safety and quality controls).

It is essential that policies are always designed with the interests of the affected groups at heart, especially when it comes to health. Therefore, we urge Congresswoman Carolina Giraldo and all Colombian legislators to get in touch with vaping consumer groups and vaping entrepreneurs to learn more about this tobacco harm reduction tool and to achieve evidence-based legislation.